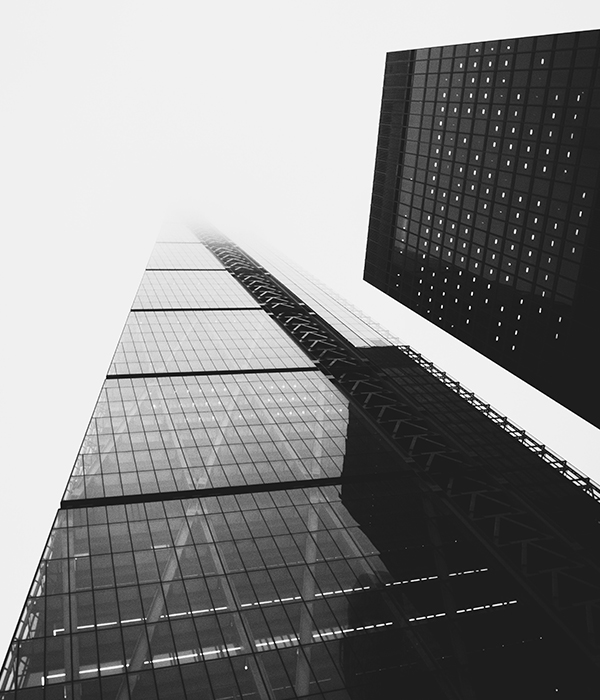 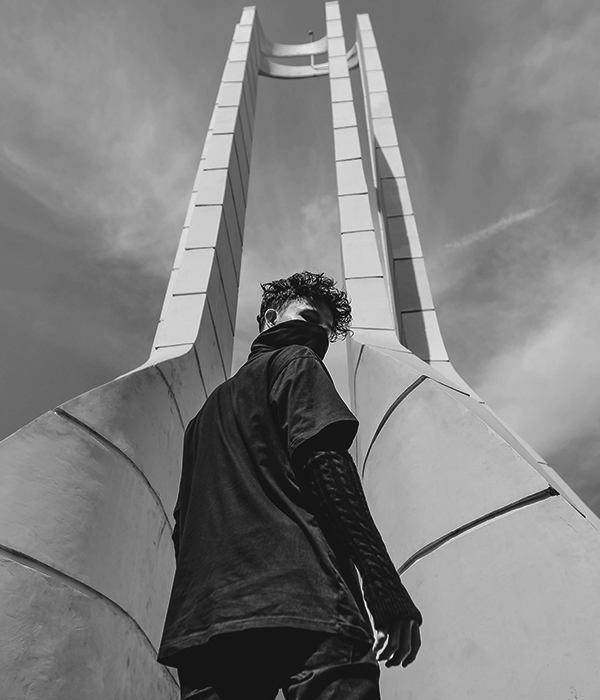 Currently we are constructing our Thailand facility

Development of tailored strains for Thai and tropical conditions

Product development with cannabionoid based formulas

Pre-clinical trials of cannabis based formulations on patients

Apinya will produce full-spectrum extracts as well as isolated cannabinoid extracts for the domestic and international markets. Cannabis derived extracts with varying compositions and concentrations of THC, CBD and other cannabinoids will be developed and cultivated. Center of cultivation and production will be our facility at the campus of the University of Phayao. Furthermore, utilizing the exceptional potential of Thailand and hemp, Apinya will collaborate with local farmers to include hemp derived CBD and other non-psychoactive cannabinoid products into the portfolio.

CBD products for health, cosmetics but also food, beverages, and lifestyle turned into a global trend over the last few years. With the new regulation on hemp and the permission of CBD products in Thailand recently, these markets will most likely start to develop rapidly. Since the production as well as

distribution of non-psychoactive cannabinoids from hemp will be subject to lower restrictions and a high demand can be expected, Apinya will aim for this market right from the start.

Thai Traditional Medicine will be one of Apinya’s core markets. The alternative treatments have a long tradition in Thailand and full extracts from cannabis are an essential component in many formulas. With the legalization of medical cannabis these formulas were officially recognized, creating a new legal market. With our products we want to offer a standardized and controlled alternative for practitioners to black market supply and therefore help to raise TTM to the next level.

The growing healthcare sector in Thailand is comprised of more than 25,000 facilities, among which are around 1000 public hospitals and 300 private hospitals. Due to the promising effects of cannabinoids in research and patients use worldwide as well as the high acceptance rate within Thailand’s population, a steep rise in their utilization for conventional medical treatments, especially in the broad field of pain therapy, is to be expected. In Thailand, this increasing demand cannot yet be met with the expected production. Apinya will access this market with full extract cannabinoid oils first, before adding isolated compounds for precisely targeted treatments to the product portfolio.

For the development of cannabinoid-based pharmaceuticals the demand for highly standardized and controlled as well as rare single cannabinoids will increase. With the R&D on strain development, high production standards and in-house laboratory Apinya can provide customized products according to the market needs. These products will be cannabis isolates as components of pharmaceuticals. With high entrance barriers, this market will be targeted from year 3 onwards.

In 2017, Thailand exported goods worth $215b. and imported $160b., resulting in a positive trade balance of $54.8b. There are many important trade partners of Thailand, which already have a high demand for medical-grade cannabis or other cannabis-derived products, as well as some which could legalize it in the next years. Exports of medical cannabis have a potential to reach $618m by 2024.

Tourism and medical tourism play a vital role to Thailands economy. Further, the government and health minister have declared that in both sectors cannabis should be used as a convenience to create more tourism. Medical tourism could generate 6$0m of revenue in 2024.